The scene expands into restaurants, and customers are following 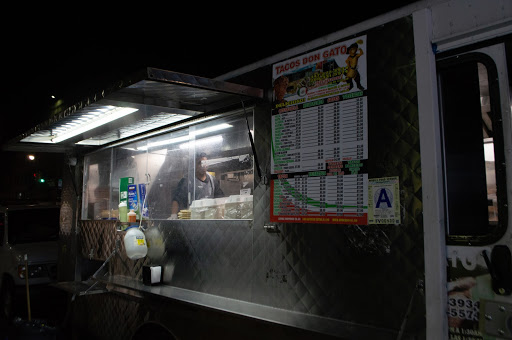 Luis Barrera opened his Tacos Don Gato truck four years ago. Parked on Fifth Avenue between 54th and 55th Street in Sunset Park, his vehicle is sparsely decorated with only a menu and a picture of the animated character Puss in Boots.

Barrera has always worked in food. “You have to like making the food. It’s better for the customers,” he said.

The truck, serving authentic Mexican food, is one of several in this Brooklyn neighborhood. Like Barrera’s truck, some only operate in the evening and early morning hours. Barrera’s can be found any day of the week from 4 p.m. to 2 a.m.

Jesus Ramirez has been operating his Los Tacos Poblanos truck for more than six years with his two brothers, Vicente and Heriberto. About a year after rolling out their truck, they also opened a restaurant, Los Poblanos.

Ramirez said the food truck and restaurant share some of the same customers. The customers’ opinions on the food—created using the exact same recipes and ingredients—can leave Ramirez and his brothers confused. 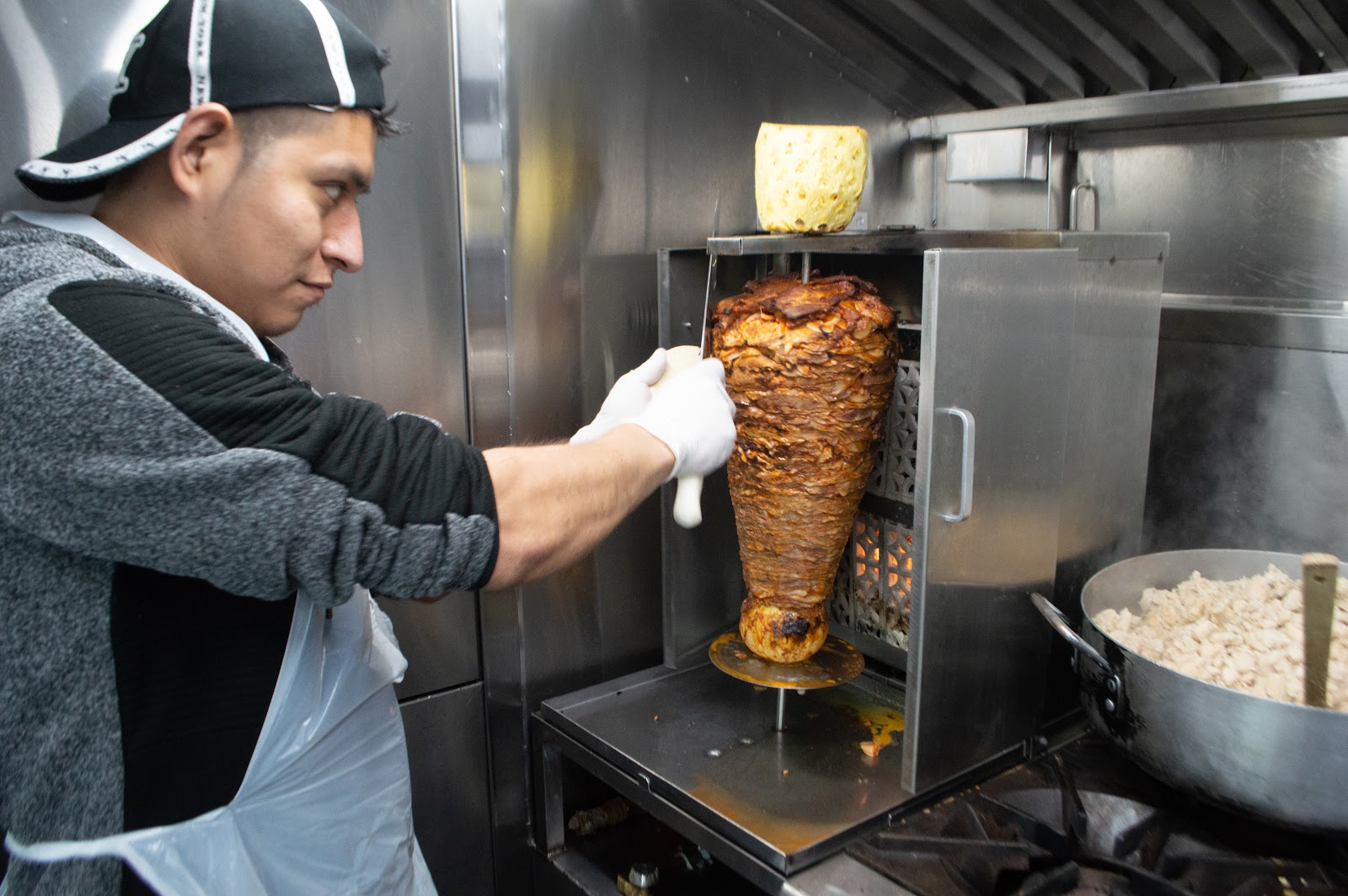 Despite the number of food trucks and carts visible in Sunset Park, some are concerned that all of the operating food trucks and carts aren’t following permit and parking laws. The advocacy group Street Vendor Project estimates there are around 20,000 food trucks or carts currently operating in New York City. Over the years, however, reports have estimated that less than 6,000 street vendor permits have actually been approved by NYC.

David Estrada, executive director of the Sunset Park Business Improvement District, said that while most trucks have some degree of permission to park and operate, others lack it. “Technically many of them are operating outside the letter of the law,” Estrada said. He points to the fact that many trucks simply have not applied for the licenses to actually operate their businesses. Others, he said, do not have the proper parking permits available to them to actually reside in the areas where they sell.

Ramirez said his truck has all the proper permissions to operate, but he believes trucks without permits do negatively affect business in some way.

Barrera, on the other hand, is skeptical. He doesn’t believe that there is a great number of food trucks supposedly operating without a permit.

According to Estrada, the lack of permits from food trucks around the neighborhood inhibits the Business Improvement District from recording accurate numbers of how many trucks actually operate in the area. “Literally nobody knows,” he said.

Despite the concern over permits, food trucks continue to dot the streets of Sunset Park. Some have taken the same approach as Ramirez; opening both a truck and a brick-and-mortar business  close by to provide both fast food and family meals. Others simply operate on their own.

Ramirez said he’s looking forward to his future in the food business; he hopes to open an even bigger establishment.

“Not right now, but maybe in the future. I’d like to open a big restaurant, you know?” Ramirez said.