The movement to keep the struggling Revolution Books open 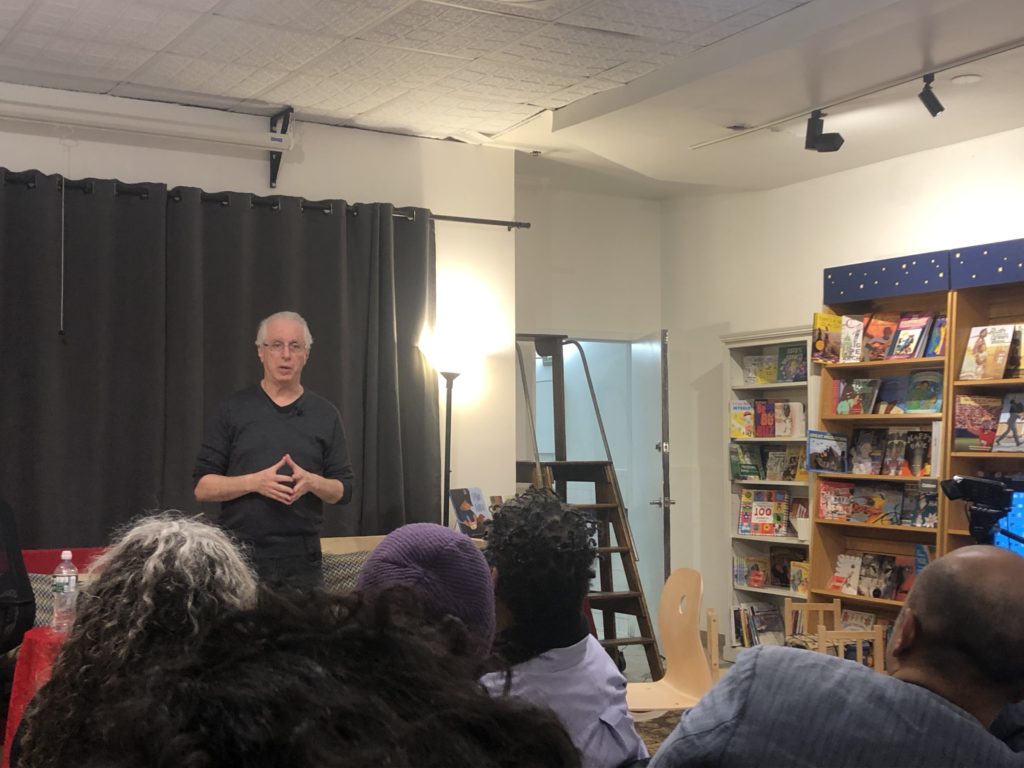 For four years, Revolution Books has been a cultural hub for progressive and communist thinkers. The Harlem nonprofit has relied on donors to stay afloat, but recently its sales hit a low and the shop is struggling to stay open.

The bookstore is reaching out to supporters to help raise $50,000 by end of January. “To save the store, we need to demand the impossible,” Andy Zee, the store’s spokesperson, said during a public meeting at the shop. “Books have very small margins,” he said, adding, jokingly: “You heard it…communist talking about profit margins.”

Revolution Books mostly stocks politically left-leaning books that focus on social justice, climate change and political revolution. “‘The New Communism’ by Bob Avakian is the beating heart of the store,” said employee Raymond Lotta. “The book outlines Avakian’s proposal for a political revolution that would overthrow the current political system and replace it with a socialist one. Avakian’s word is gospel at Revolution Books.”

The store’s employees, customers and volunteers call for revolution through the #OUTNOW Movement. Founded in part by Zee, the movement aspires to remove the Trump administration via public protests.

Almost every Saturday since October, #OUTNOW protesters have marched from Union Square to Trump Tower. The movement is largely run by Revolutionary Communist Party members and #OUTNOW spokespersons Sunsara Taylor and Carl Dix. 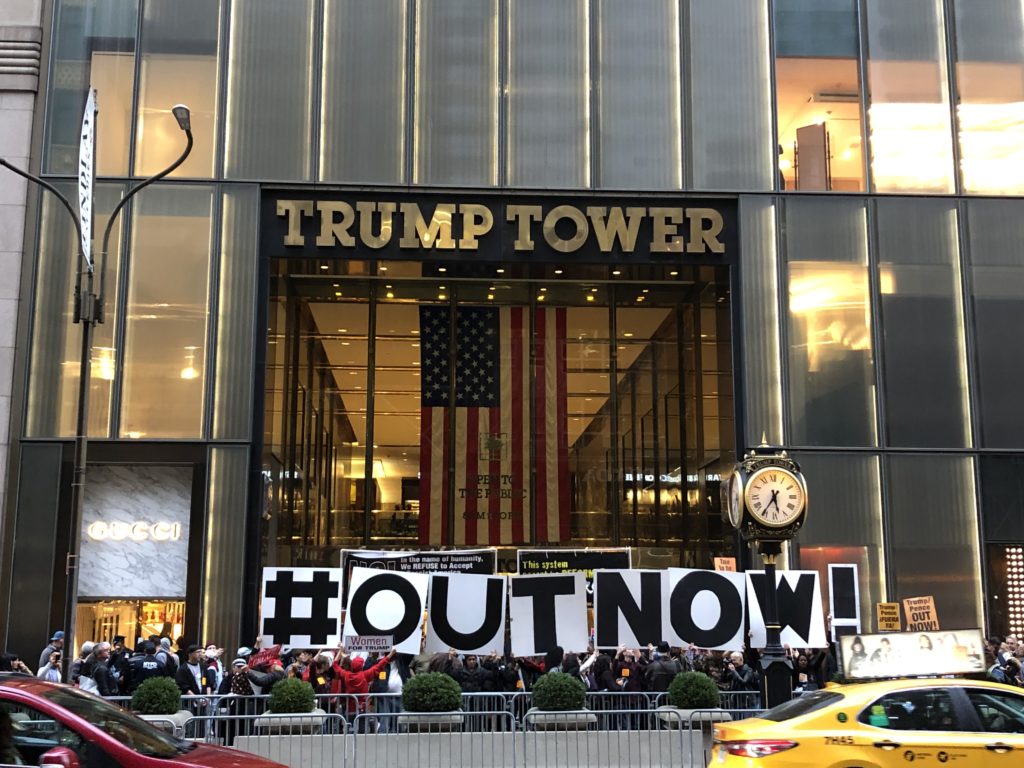 The movement welcomes people from all backgrounds. “We have communist, a-political people, Democrats, Republicans and anarchist here today,” said Dizzy Parker—an outspoken communist, and frequent Revolution Books customer at one of the movement’s marches.

“The store functions as base camp,” for the movement’s New York chapter, said Raymond Lotta one of the workers at the bookstore. “There aren’t many of us,” Lotta said, adding “New York City needs more communists but without the store, I don’t know how we will organize.”

In an attempt to raise money, Revolution Books will be hosting a series of fundraising events. Every Friday until the deadline will be “Wine and Revolution Night,” at the store with snacks and discussion.